What Happens To Police Dogs When They Retire

You are here:
Doggy Day Care 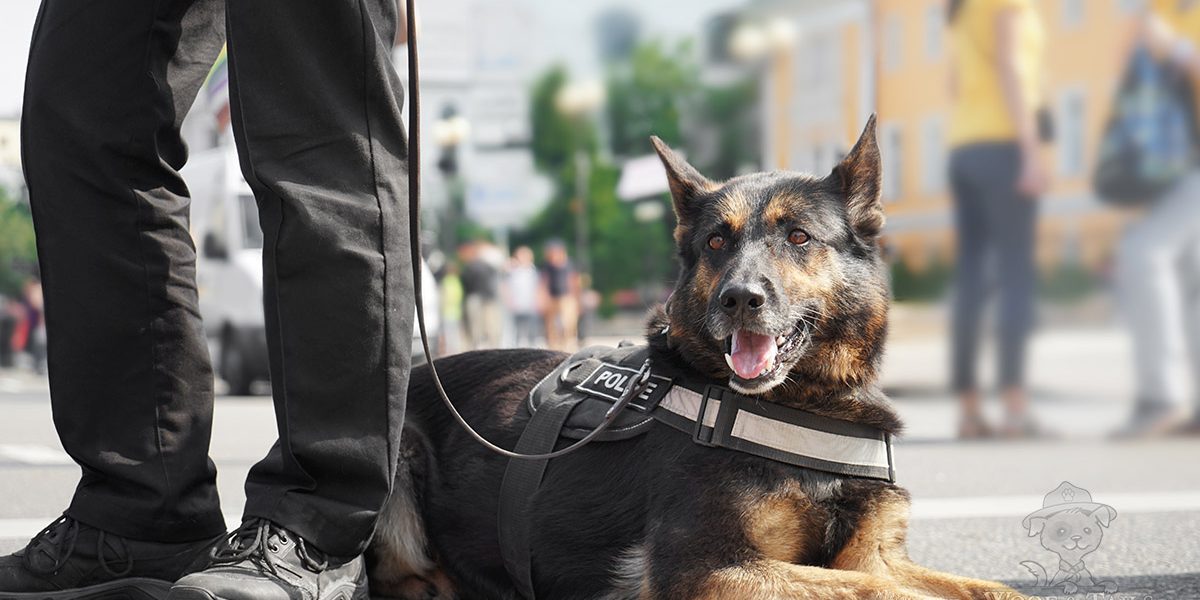 A police dog is trained to run towards danger, chase down bad guys, detect explosives and drugs, and do everything possible protect their human partner. It takes years to train a police dog and their tenure in service is not very long. Up until the year 2000, police and military dogs were routinely euthanized after they could no longer serve because the government felt that the dogs’ special training made then potentially dangerous to the public. But after Robby’s Law was passed in 2000, police and military dogs were allowed to be adopted by their handlers.

Immediately After Retiring From Service

One of the most difficult parts of retiring a police dog into civilian life is training the dog to pull back on their aggressive behavior and not be police dogs anymore. In reality, a police dog is trained to preserve life at any cost. But these brave dogs are also taught to defend themselves in certain situations. Military dogs also go through special training that can make them unusually aggressive. Before a handler can adopt a police or military dog, they must first put the dog through a special training course designed to help the dog adapt to civilian life.

Police dogs routinely go through a lot of physical training during their service years, and as they get older, their bodies are not as able to handle that training. Handlers are constantly challenged to find ways for their former police dogs to stay active while avoiding any kinds of injuries. During its retirement, a little visit to a Brooklyn doggy day care can help a police dog to get exercise in a controlled environment. Medical costs for owning a former police dog can be extremely high, but that is not something handlers really care about.

Other Types Of Adopters

If the police or military dog’s direct handler is not able to adopt their dog, then the next in line to be offered adoption is another law enforcement officer. The preference is an officer with K-9 experience, but sometimes there is an officer the dog has worked with that has developed a special bond with the dog and that officer would get approved for adoption.

In very rare cases, civilians are offered the opportunity to adopt former police dogs. But before a civilian is given permission to adopt a former police dog, they must go through a rigorous screening process that will reveal whether or not they can handle owning such a special pet.

The bond between a police dog and their handler can become something very special. When the dog is no longer able to perform their duties, the handler is given the opportunity to adopt the dog. In the world of pet adoption, there are few more perfect matches than a hard-working retired police dog and the human that dog trusted its life with for so many years.